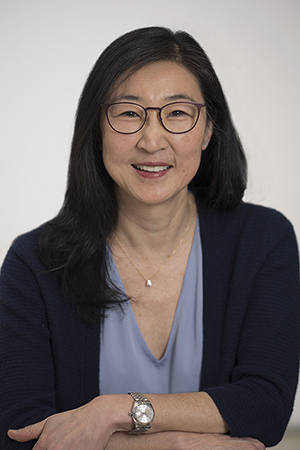 Bio: Dr. Marshall is a pediatric interventional cardiologist, currently serving as Section Head for Interventional Cardiology at the Hospital for Sick Children in Toronto.  Her daily practice revolves around the performance of minimally-invasive, image-guided procedures on babies and young children born with congenital heart defects.  She has over 20 years’ of clinical experience in this field.  She is also a pioneer in the field of fetal heart therapy, having developed instruments and techniques to perform catheterization procedures on human fetuses at mid-gestation.  Her work has resulted in the publication of over 100 peer-reviewed articles and in addition to lecturing, she takes an active role in the education of trainees in her field. 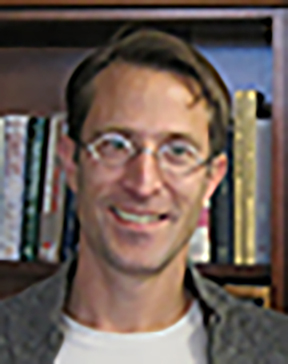 Title:  Perspectives and lessons learned on the use and value of power in lower limb prostheses

Bio: Dr. Goldfarb’s research interests are primarily focused on the development of robotic limbs for upper and lower extremity amputees, and the development of exoskeletons for individuals with spinal cord injury and stroke. He has published over 250 papers and has been awarded over 40 US patents on related topics. He was recognized as among the Top 2% of Most Cited Scientists by Stanford University’s list of top scientists, both in 2021 and in the career-long categories. Among his papers are ones awarded best-paper awards in 1997, 1998, 2003, 2007, 2009, 2013, and 2020, and papers that were finalists for best paper awards in 2015 and 2017. A portion of his research on the design and control of lower limb exoskeletons has also been translated to the commercial market, now sold as various versions of the Indego exoskeleton. Dr. Goldfarb was inducted into the US National Academy of Inventors in 2020.